JEDDAH: Two women became Saudi Arabia’s first female firefighters, as part of sweeping reforms to empower women that falls in line with the Kingdom’s Vision 2030.
Saudi Aramco trained two Saudi women in engaging in firefighting operations, in the first-ever training program of its kind in the Kingdom, a profession that has been usually dominated by men.
Engineer Ghaziyah Al-Dossari said she was inspired by his father’s firefighting program, a firefighter who was passionate about his work, and that her family was proud to continue to inherit the profession, adding she felt her joining the fire department was a dream.

“I am happy to be part of this opportunity that represents equality, especially as I can get to work alongside my male colleagues,” said Abeer Al-Jaber.
Saudi Aramco Program Manager, Ghassan Abu Al-Faraj, said: “This is a historic moment for Saudi Arabia and Aramco, as these first two women have been adopted as firefighters.”
The initiative was circulated on social networking sites, prompting Saudi oil expert, Dr. Abeer Al-Olayan, to comment in which she stated: “For the first time in the history of the Kingdom, the fire department has given accreditation to the first female Saudi firefighters.” 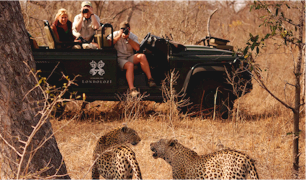 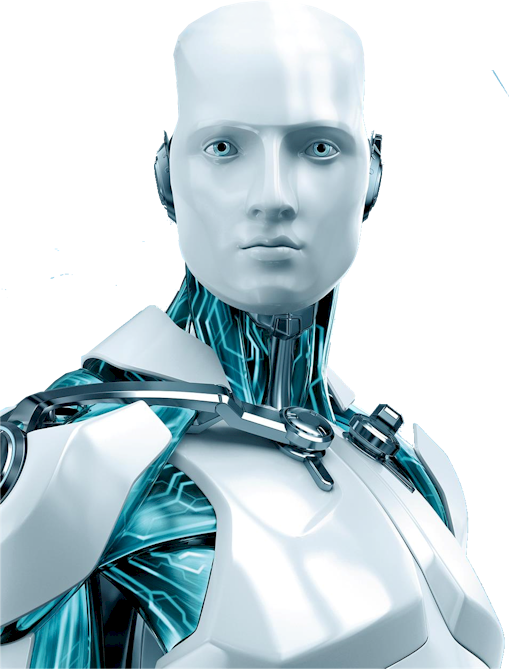